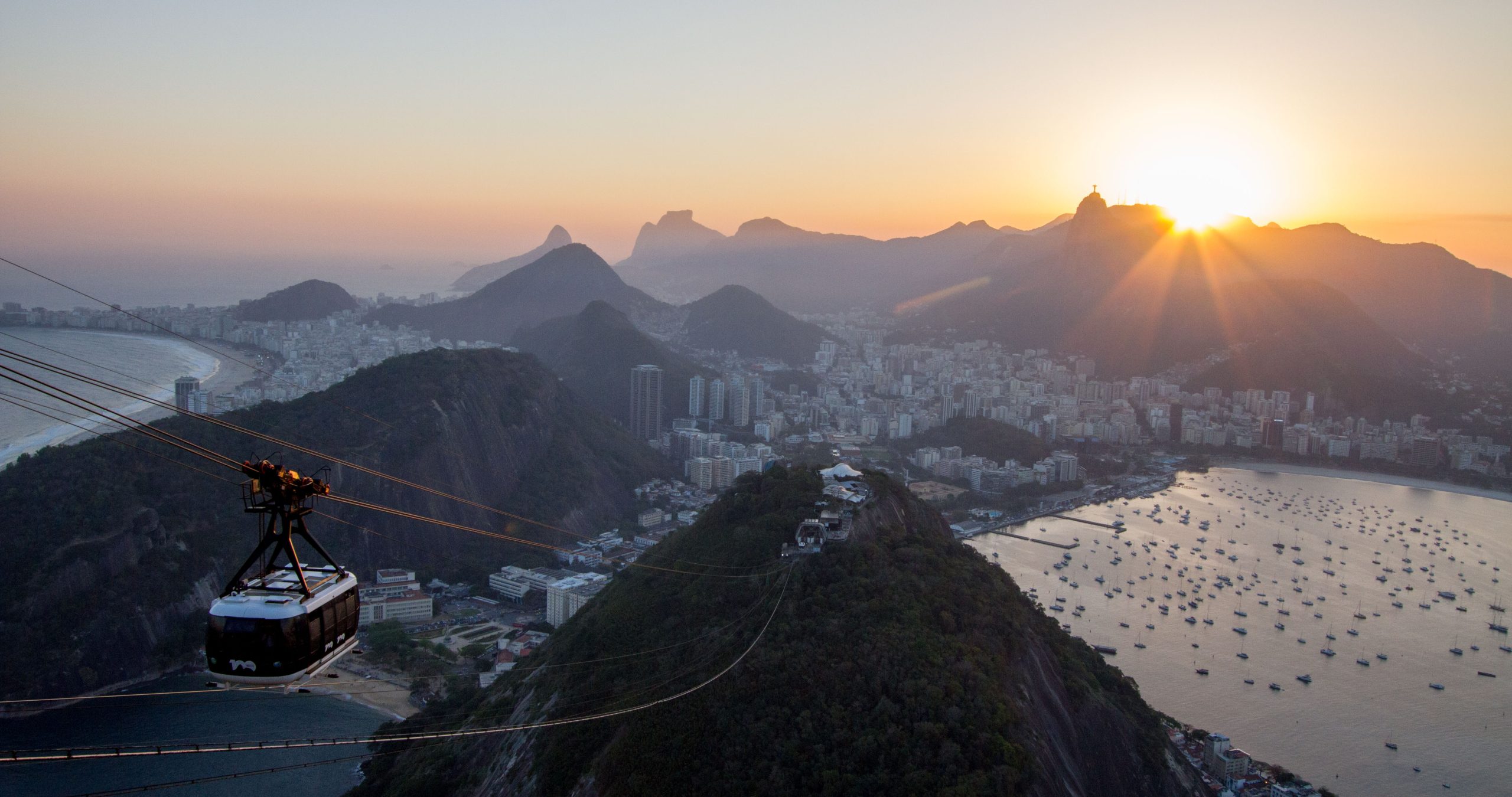 …and the rumours are true, the powers of Rio will seduce even the most cynical of travelers with its charms. For starters, Mother Nature halts the march of the city at every turn, from the rainforest that creeps up its rolling hills to the huge lagoa (lagoon) surrounded by the continent’s most expensive real estate and, of course, the most beguiling stretches of urban beach on the planet – Ipanema, Copacabana, Arpoador and Leblon. 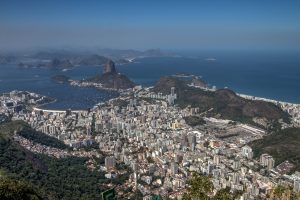 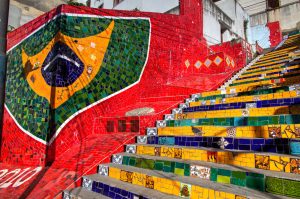 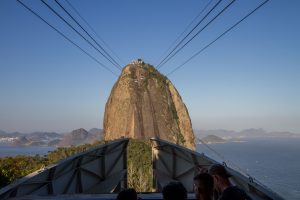 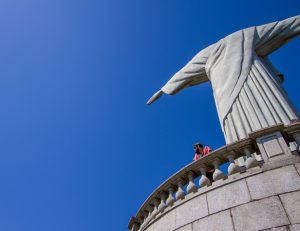 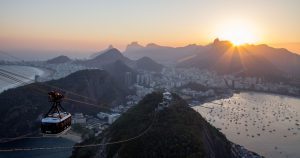 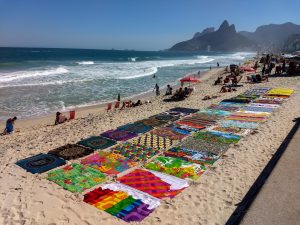 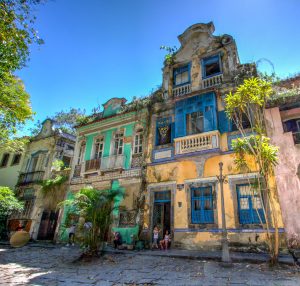 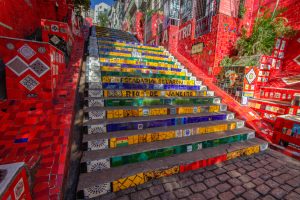