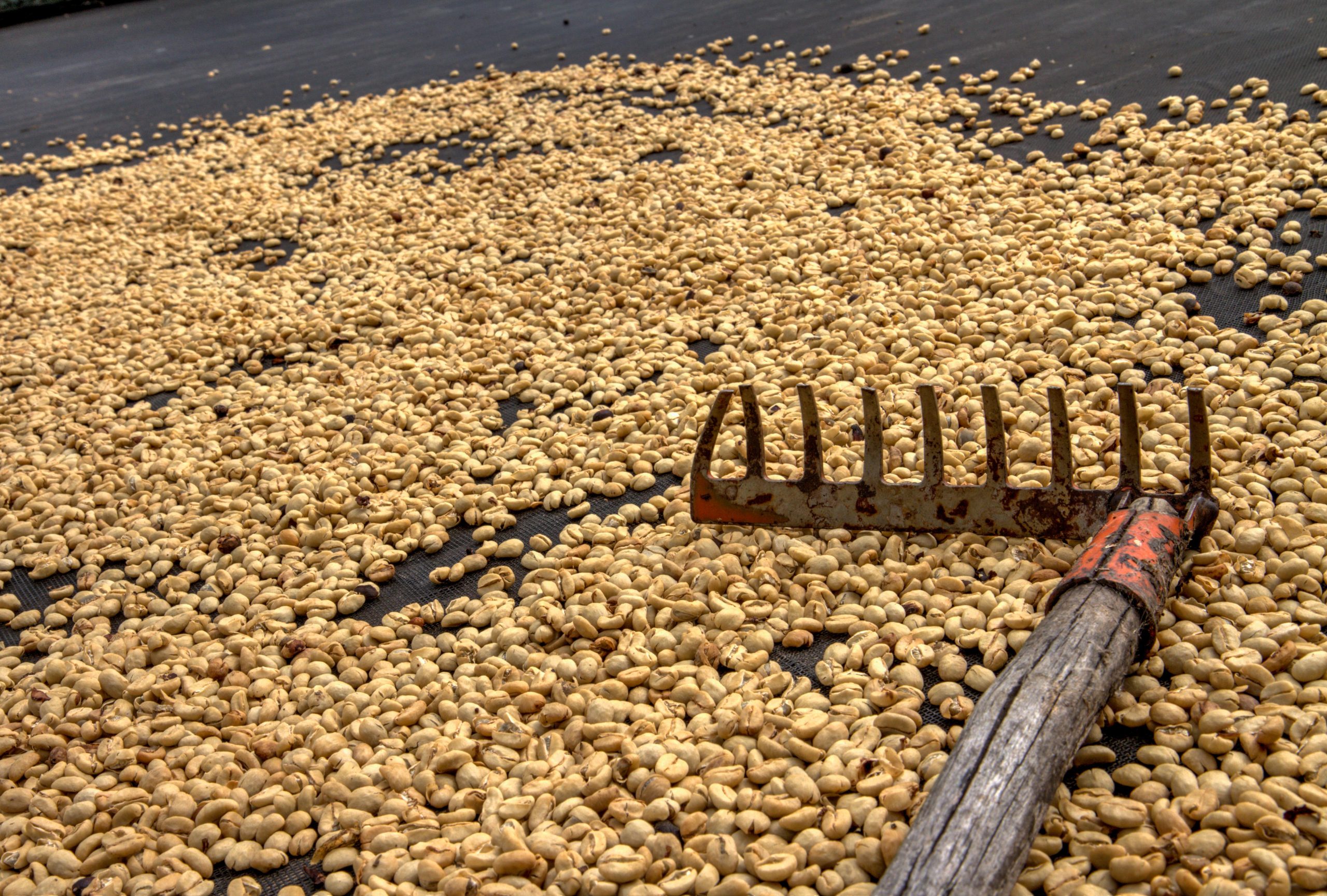 San Agustín is a town in the Andes Mountains of western Colombia. It’s known for its proximity to the San Agustín Archaeological Park, home to numerous pre-Columbian remains spread over several sites. Carved volcanic stone figures and tombs litter the Forest of Statues, amid native trees and flowers. Nearby, the Lavapatas Spring’s rock bed is scored with ceremonial water channels and reptilian shapes.

The San Agustín Archaeological Park is a UNESCO site located in the Colombian southwestern Andes. The park contains the largest collection of religious monuments and megalithic sculptures in Latin America and is considered the world’s largest necropolis.

Horse Riding around the Archaeological sites and Coffee Farms

One of the best ways to get around the sites and coffee farms is via horse back. There are many trails available and with the hilly terrain, a horse is perfect for the task. Tours can be arranged that visit coffee plantations as well as the Archaeological sites.

La Chaquira is located in a valley with historic 1st-10th century carved figures and views of valleys & the river.