Epic Rides in Peru | Cusco to Machu Picchu via Ollantaytambo 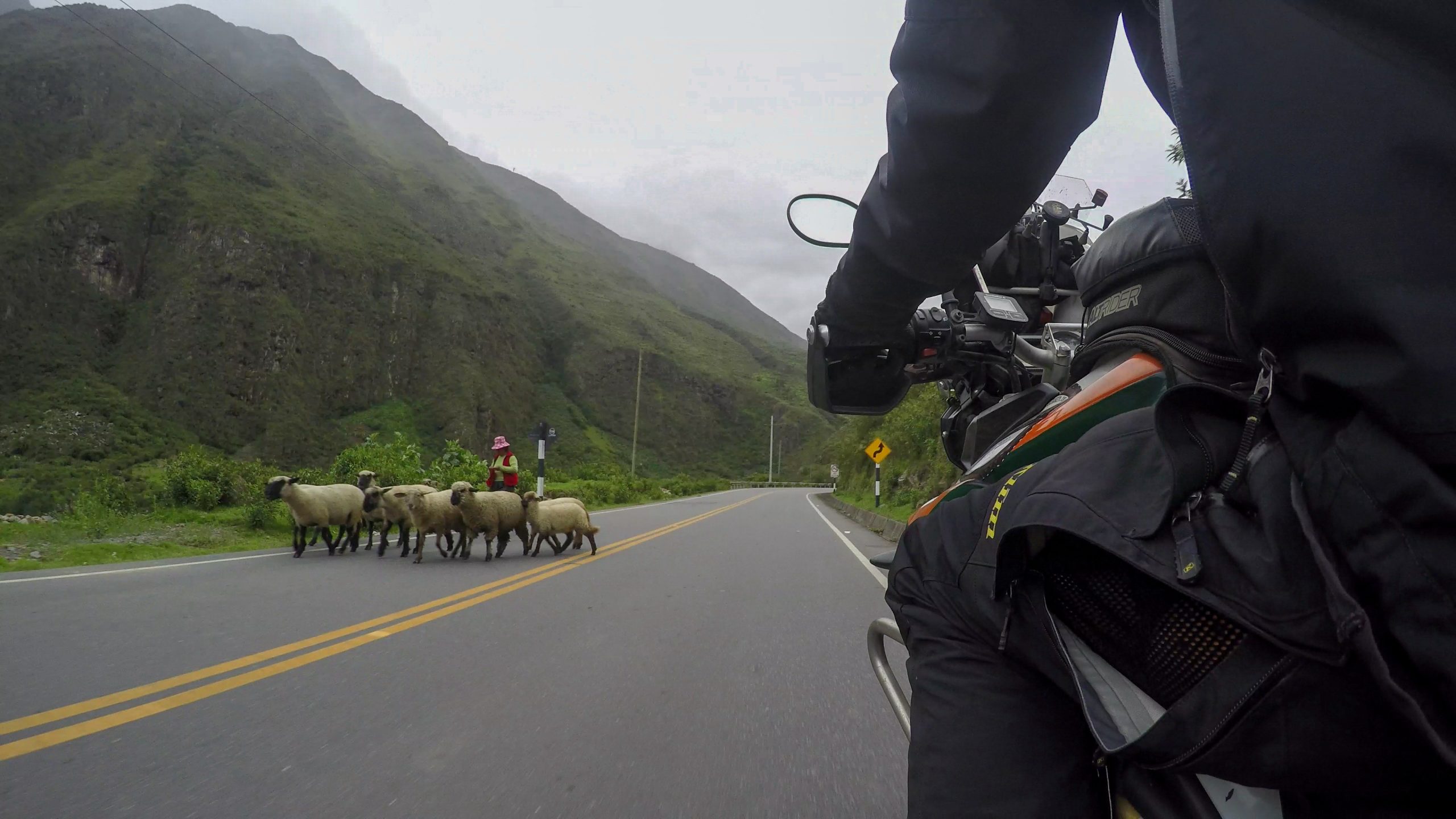 This Epic Ride takes place on newly created (2011) transcontinental highway that links Peru and Brazil. The section I travelled was from Rio Branco in Brazil to Cusco in Peru. The road provides a fast route from the low lands of the Amazon to the high mountains of the Peruvian Andes. But it is not without controversy. The road is link to many environmental and corruption concerns.