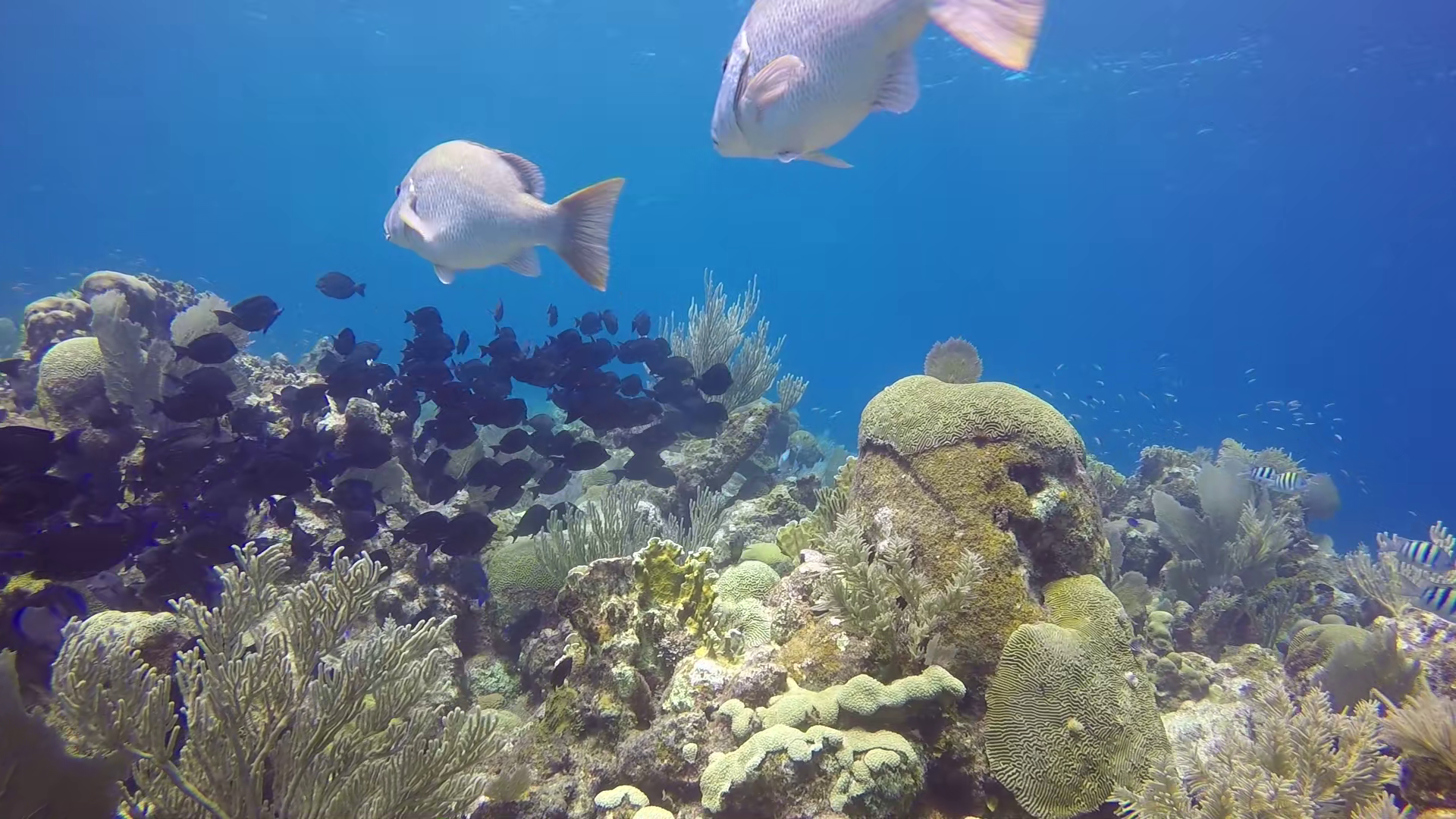 About 30 miles off the northern coast of Honduras lies a precious Caribbean gem: the island of Roatan. The island’s dazzling array of marine life can be found on both shallow reefs and plummeting walls. It is well-known as a destination for hunting macro critters but equally famous for encountering the largest fish in the sea: majestic whale sharks. Roatan is perfectly suited for new and veteran divers alike. With coral gardens, shipwrecks such as the Odyssey and Aguila, sand flats full of hidden delights, and even hammerhead sharks!

In the Caribbean sea of Honduras 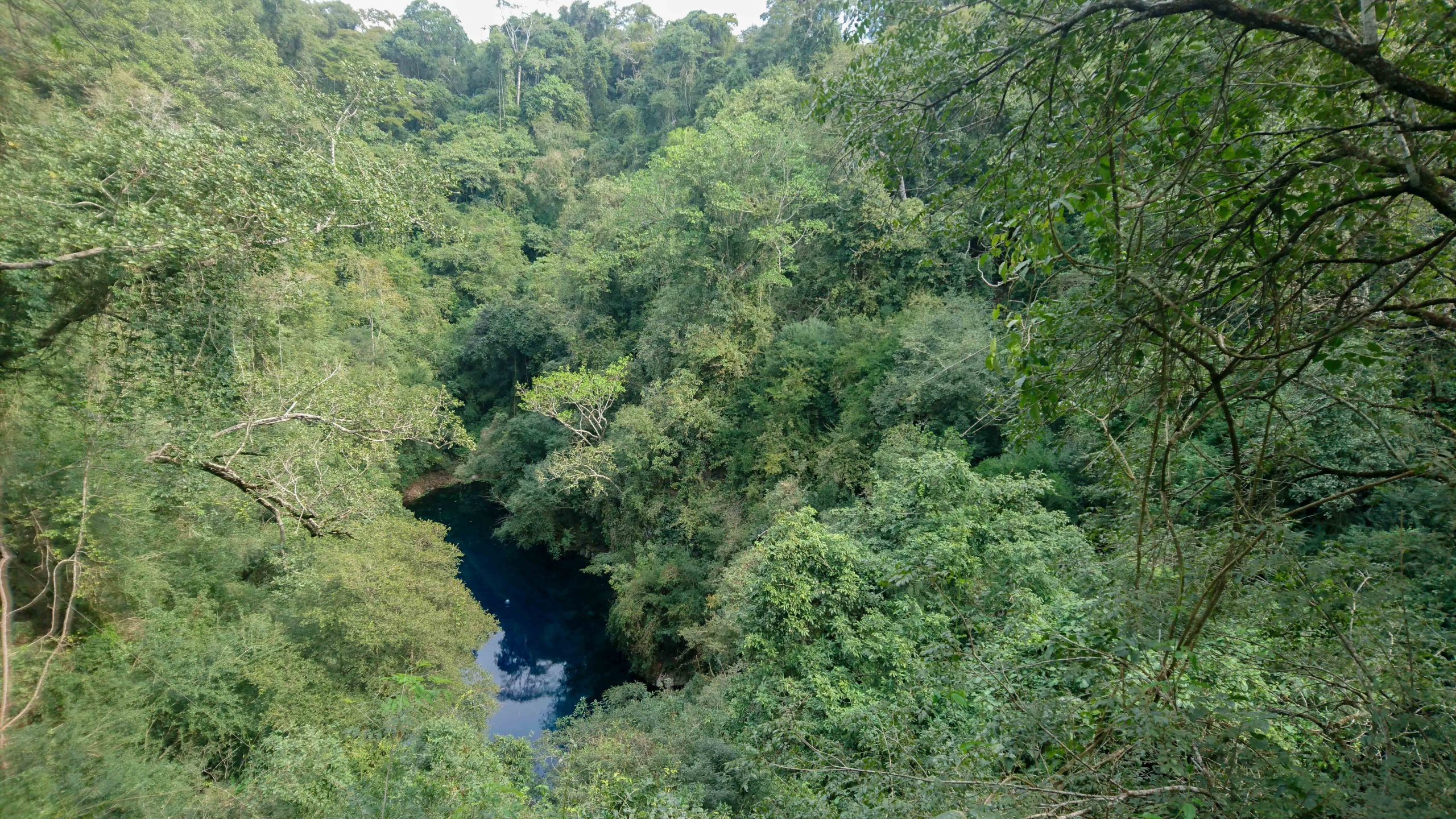 Lagoa Misteriosa is located near the tourist town of Bonito.

It’s deep!. You can easily dive your certified limits here.

Check out the official site for more details