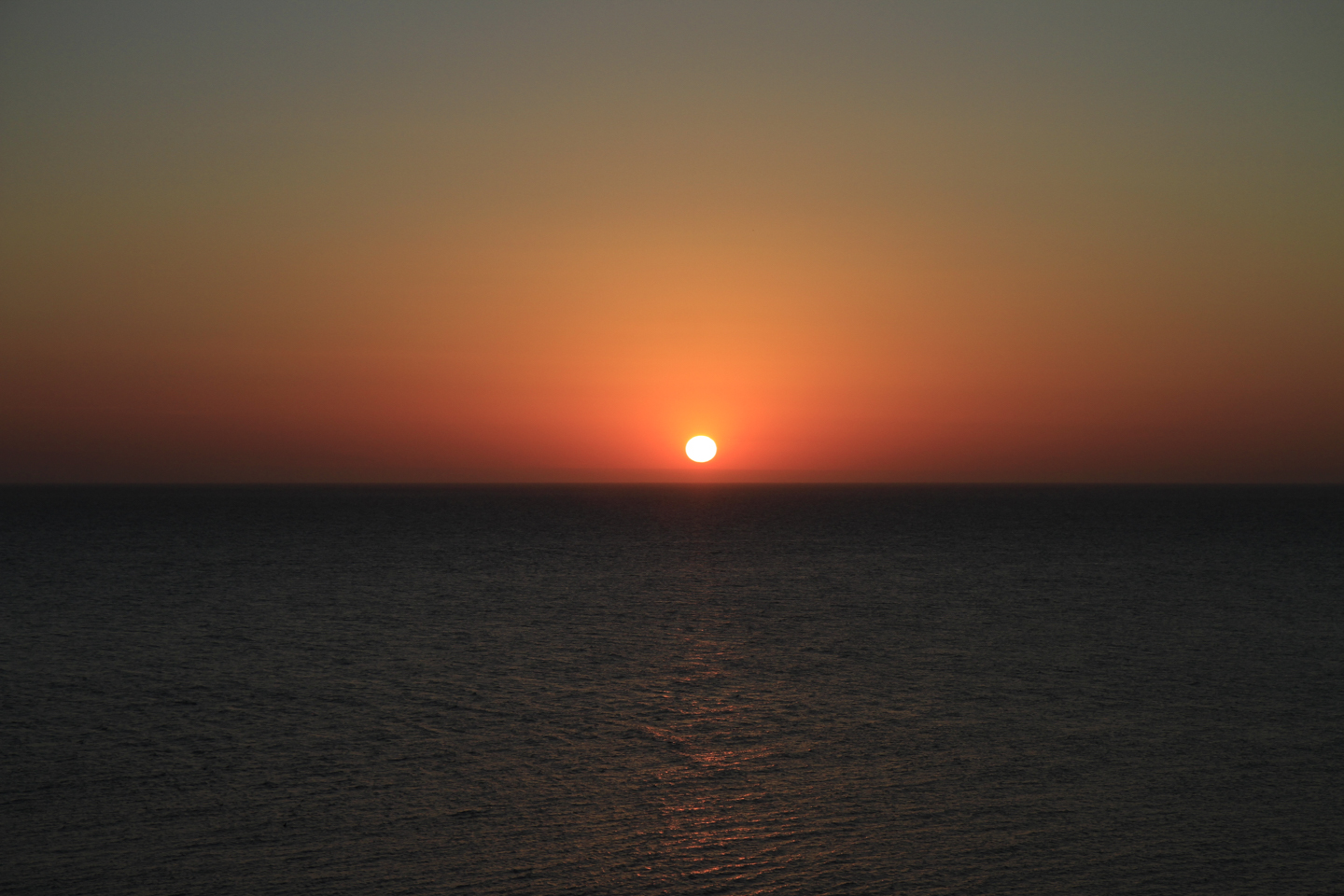 This Epic Ride is along the coast of Uruguay. I didn’t spend much time in this small country but instantly you’ll realize it has a lot of offer the traveller.

It was the most European country I visited in South America.

After a ferry from Buenos Aires, you’ll be offloaded and your first taste of Uruguay will be Colonia del Sacramento. This ride then heads along the coast to Punta Del Este.

Anytime. But the best weather is between October and March.

This is a hot spot for tourists. But if you go outside the peak seasons. You can enjoy a slow paced beach town, great for surf and sunsets.

Maybe not an ‘Epic’ ride, but it is all I did in Uruguay.