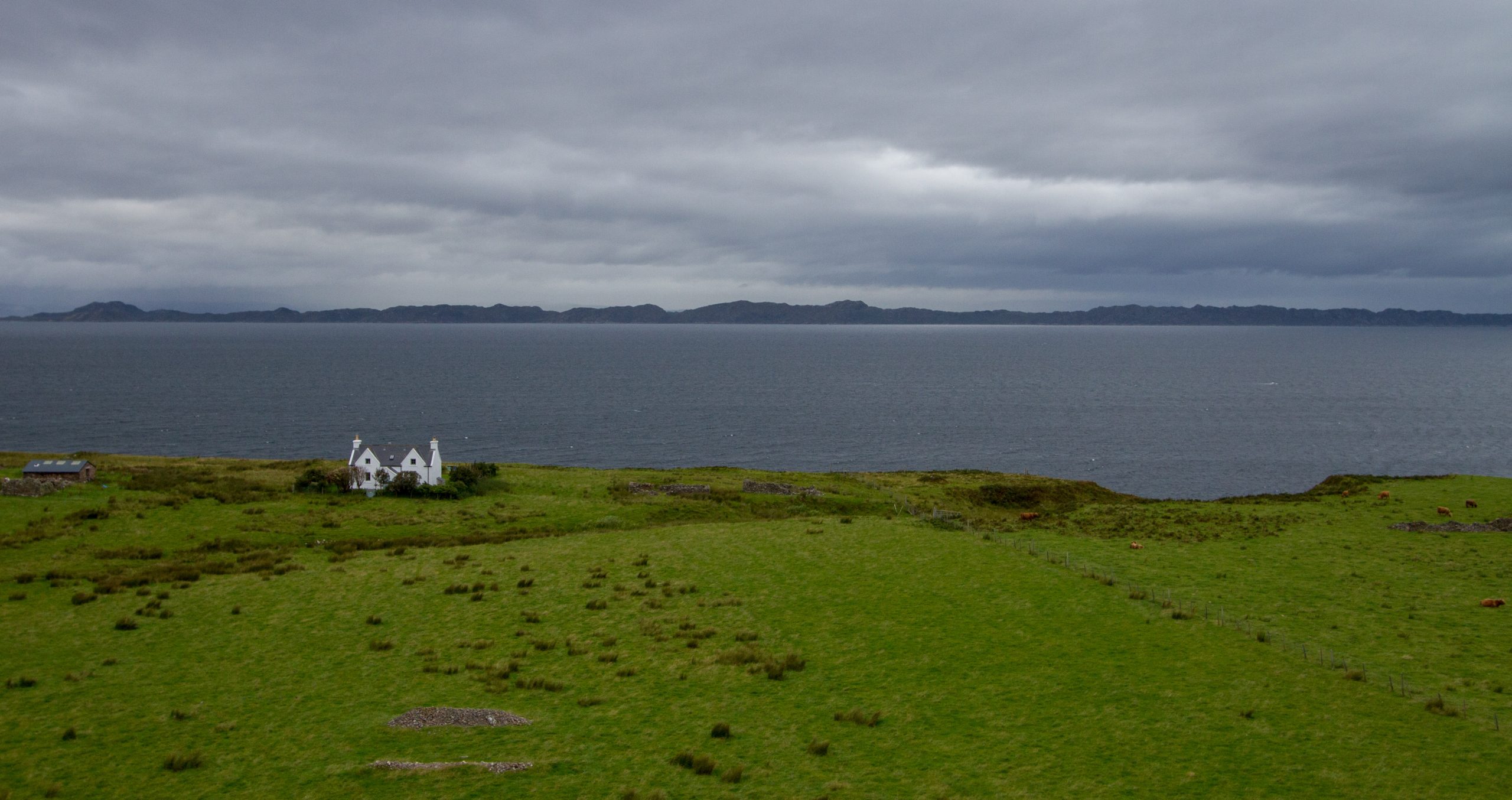 This Epic Ride takes place on Scotland’s self pro-claimed ‘Ultimate Road Trip’, the nc500. The North Coast is 500 miles long and follows the coast of some of the most remote and isolated places on the Scottish mainland.

For most people the nc500 will start in Inverness (the capital of the Highlands). There is also an option to start the route closer to Applecross if coming from the Isle of Skye. (highly recommended)

As of 2019, mostly asphalt with alot of single lanes and narrow roads. It’s a tourist hot spot in the summer months. With a lot of Camper-vans overwhelming the roads

The route has been heavily advertised by Scottish Tourism and this has put a massive strain on the local resources of the small communities. So go slow, take your rubbish back to a city and using the Passing Lanes with care 🙂

The west side of the route is by far the most interesting and remote. The east side is a little underwhelming.

Applecross and the Bealach na Ba (Pass of the Cattle)

The Bealach na Ba to Applecross is a historic and one of the most famous passes in the UK. Bealach na Ba, meaning pass of the cattle, was used in earlier days to drive cattle from Applecross and surrounding settlements to other parts of the Highlands. Crossing the Bealach na Ba is a great ride if the weather is good. :0

Smoo Cave is a large combined sea cave and freshwater cave in Durness in Sutherland, Highland, Scotland. The cave name is thought to originate from the Norse ‘smjugg’ or ‘smuga’, meaning a hole or hiding-place.

Glen Coe is the crown jewel of valleys in Scotland. It is famous for the James Bond Scene in Skyfall and therefore can be very busy in the summer. I’d recommend camping at Kinghouse Hotel. It is free and you can use the showers etc. It has a great pub for food and drinks.

For those looking for the Skyfall Scene location. It is actually in Glen Etive. The road is a dead end and is equally amazing as the road through Glen Coe. The exact spot is here 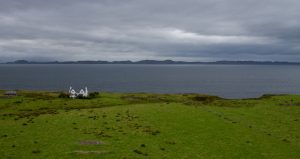 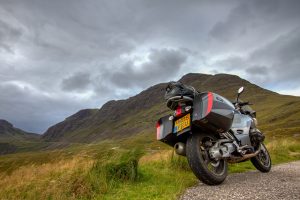 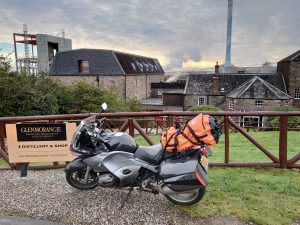 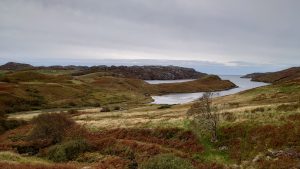 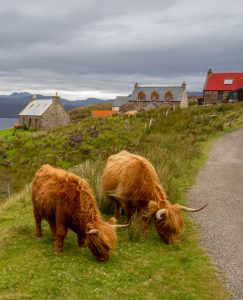 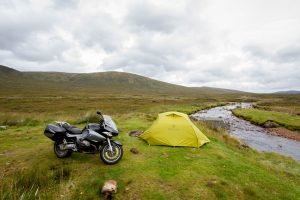 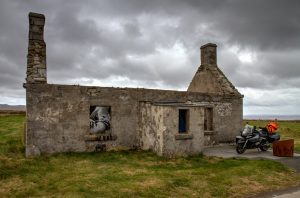 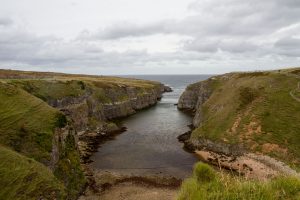 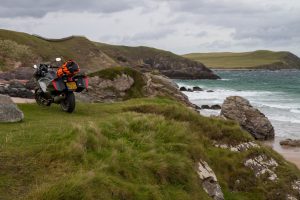 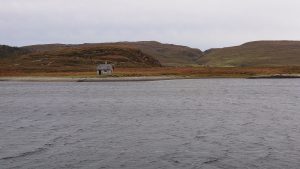 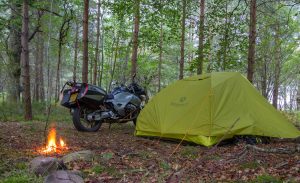 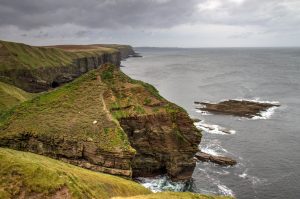 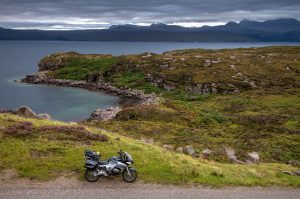 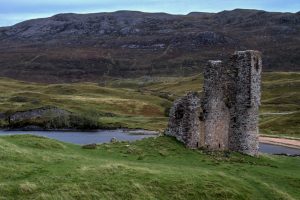 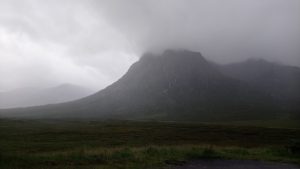 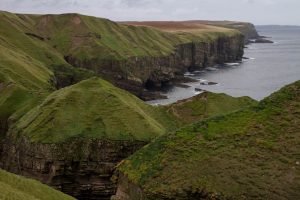 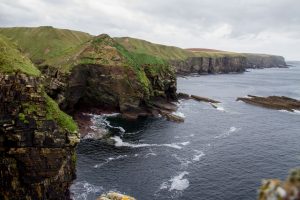 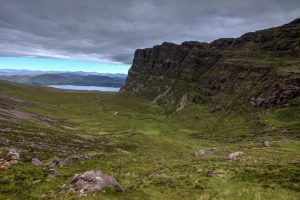 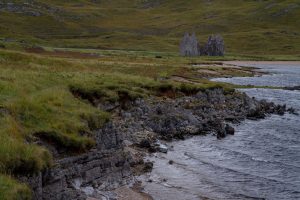