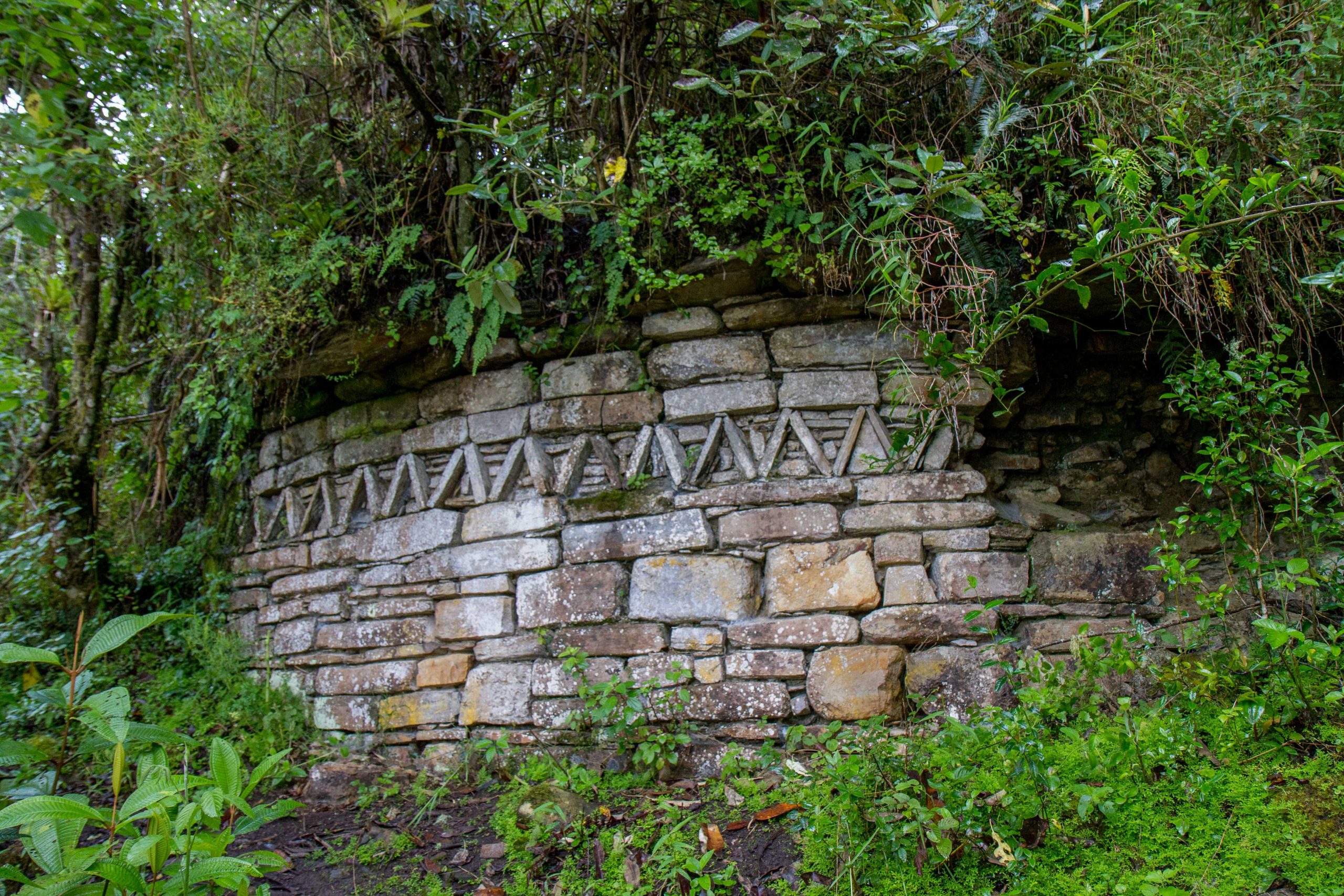 Isolated for centuries in the cloud forests of northern Peru, mellow Chachapoyas appears to be a town on the cusp of wider discovery. For vintage travelers, the ignition of interest will come as no surprise. Straddling the transitional zone between the high Andes and the Amazon Basin, ‘Chacha’ and its surroundings have long felt like a box of hidden treasure waiting to be dug up.

It’s believed that the Incas gave the Chachapoyas culture its name. The word Chachapoyas comes from the Quechua language and means “cloud forest.” Due to their civilization not keeping written records, their culture, beliefs and general lifestyle is still quite a mystery. The Chachapoyas people were known as fierce warriors and incredible architects.

The Many Chachapoyas Ruins

With only a few ruins that have been fully excavated, this region is just waiting to be explored.

Opened in the year 2000, the museum covers both the Chachapoya and subsequent Inca cultures.

Among its exhibits are over 200 mummies, and accompanying funerary offerings, recovered in 1997 from the Laguna de los Condores (Condor Lake) site.

The Chachapoya used to bury their dead in a crouched position, inside wooden sarcophagi, then wrap the sarcophagus in cloth and sew a human face on the front.

Despite the humidity of the area, and the activities of huaqueros, hundreds of mummies were discovered, with skin and even hair still intact. (link)

Farmers living in remote hamlets north of Chachapoyas knew that the surrounding cloud forests hid the huge Gocta Waterfall, but local legends prevented villagers from visiting or talking about it, and it did not become known to the outside world until 2005.

Then, a German hydro-engineer named Stefan Ziemendorff saw the Falls, and in 2006, made preliminary measurements – an astounding 771m (2,531ft) in height. The third tallest in the world.