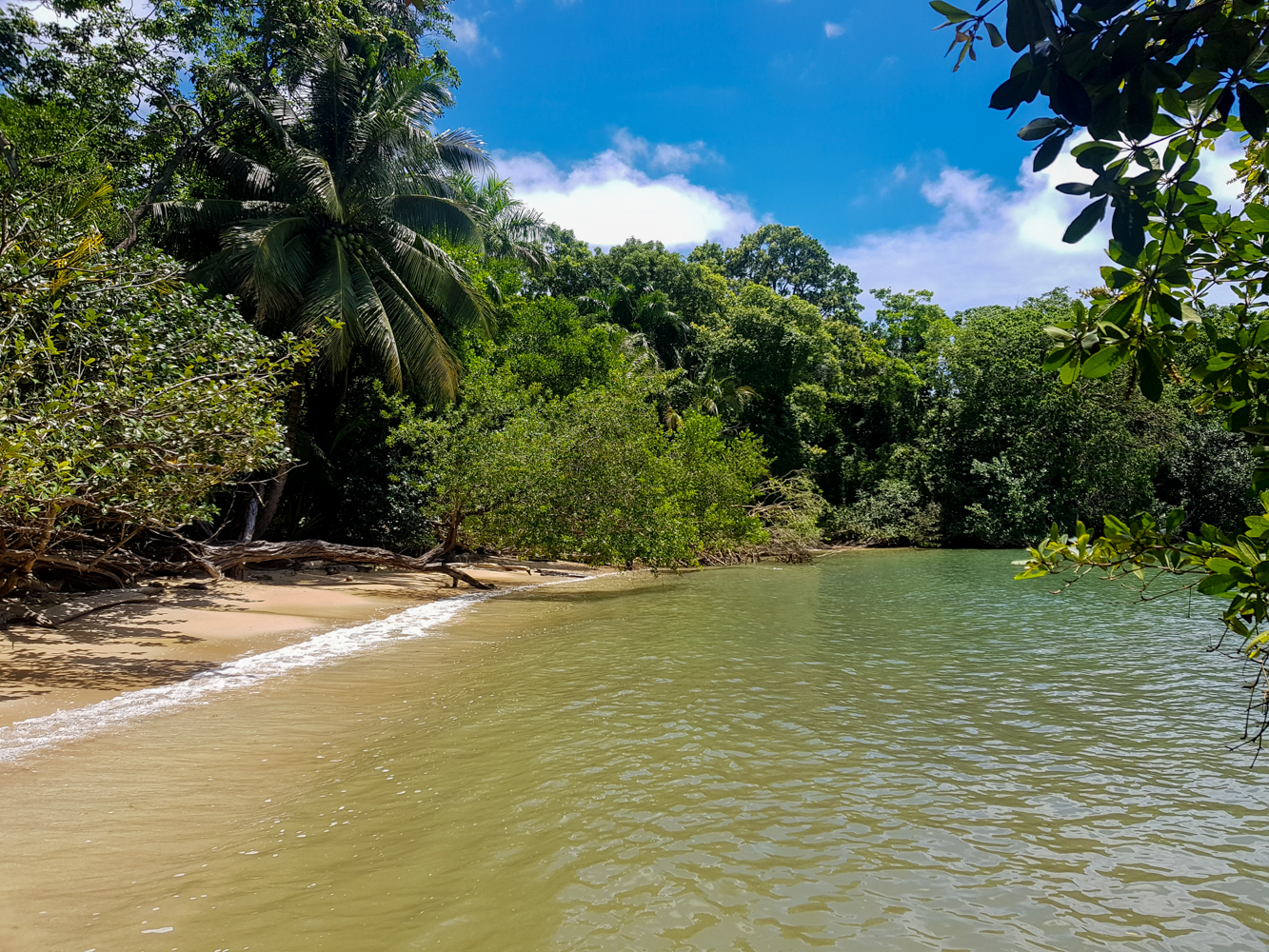 Bocas Del Toro (Bull’s river mouths) is a province of Panama. Its area is 4,643.9 square kilometers, comprising the mainland and nine main islands. The province consists of the Bocas del Toro Archipelago, Bahía Almirante (Almirante Bay), Chiriquí Lagoon, and adjacent mainland. Bocas del Toro borders the Caribbean Sea to the north, Limón Province of Costa Rica to the west, Chiriquí Province to the south, and Ngöbe-Buglé Comarca to the east. The Río Sixaola forms part of the border with Costa Rica. An old railroad bridge spans the river between Guabito and Sixaola, Costa Rica. The bridge is a border crossing used by tourists going between destinations in Bocas del Toro and Costa Rica.

Off-Roading in the north of Bocas Del Toro

While this island is touristy, once you head north there is some great off-road trails that lead to some remote beaches and bat caves.. You can also find an old drug residence, with an airport, used by the Colombian drug cartels.

Epic Rides in Morocco | The Gorges