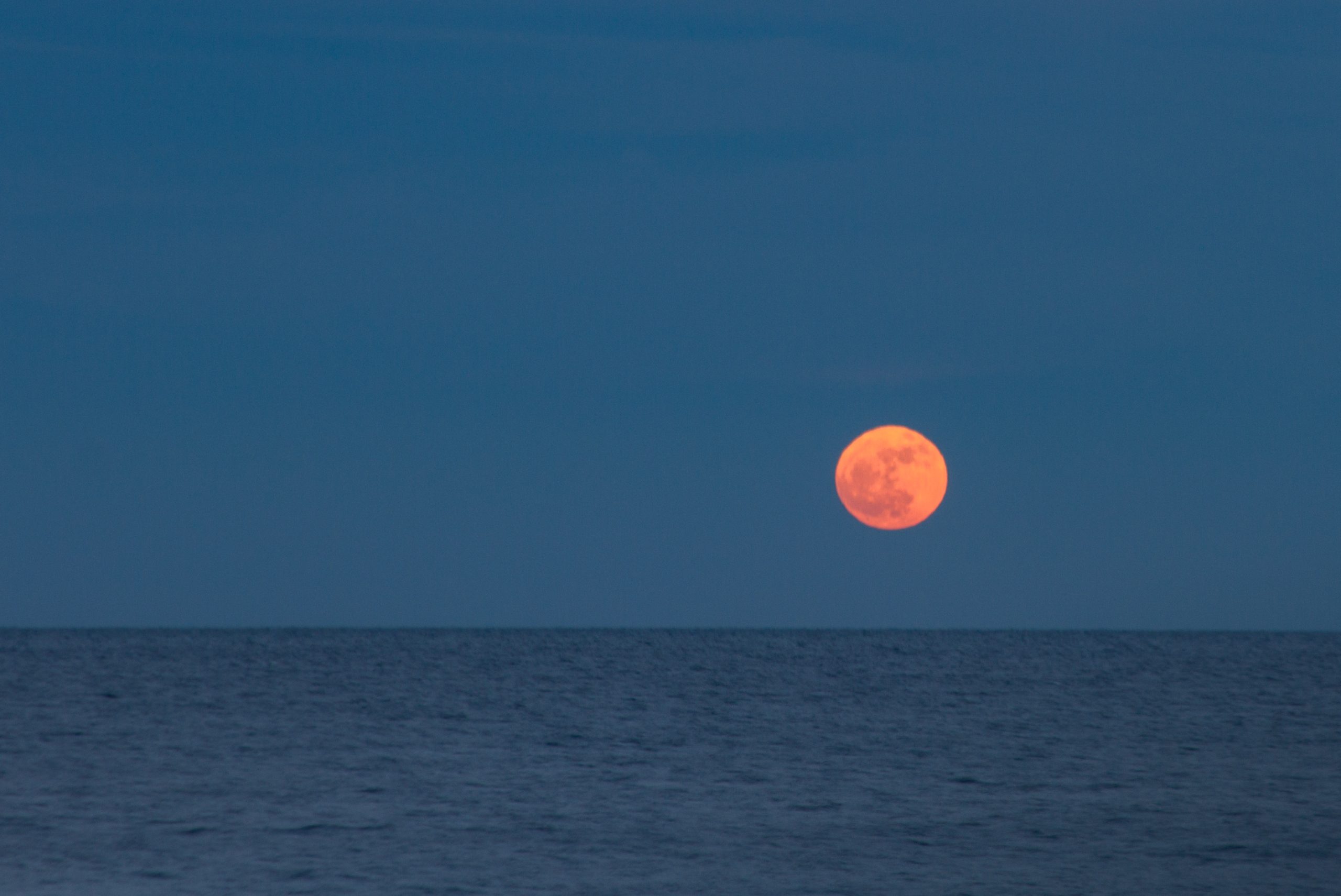 As the peninsula is split into two states, you’ll probably be riding all of Baja and not just this state. Be sure to also checkout the post on Baja California (North). This will only focus on the Baja California Sur. Which is the Southern half of ‘Baja’.

Loreto is an oasis trapped between the waters of Mar de Cortés and the desert lands of Sierra Giganta. It’s the remote land that the Jesuits used to start their pilgrimage to evangelize and colonize Baja and Alta California. But it’s also a Pueblo Mágico (Magical Town) of Baja California Sur that has the joy of being gray and blue whales.
Although it seems to be away from everything, there is much to do in Loreto: the Main Square is simple, but with a colonial charm that encourages you to get lost in its cobbled walkways that trace the path to the baroque facade of the Iglesia de Nuestra Señora de Loreto, the Museo de las Misiones (Museum of the Missions) and the handicraft shops, restaurants and coffee shops.

A visit to the remote village of San Javier is one of the most popular side-trips in southern Baja. The drive to San Javier, from Loreto, is a stunning ride from the coast via some canyons to the small, mission town.

The mission, which is officially named Misión San Francisco Xavier de Viggé-Biaundó, is one of the best-preserved missions in Baja. The present mission dates back to 1758 and has survived the years so well that it is still in use as a church.

The village that surrounds the mission is small, even by Baja standards, with a population of less than 150. San Javier can easily make you think that time machines really do exist. If it weren’t for the vehicles in the village, you could easily imagine that you set the date on your time machine for 1875.

At first glance La Paz is a sprawling, slightly dingy city, but after an hour or so you’ll discover there’s a lot more to it. Laid-back, old-world beauty can be found on a stroll along the waterfront malecón or in the older architecture around the Plaza Constitución; chichi restaurants, cafes and bars cunningly hide in between the cracks. It’s a surprisingly international town – you’re as likely to hear French, Portuguese or Italian here as English or Spanish, and yet paradoxically it’s the most ‘Mexican’ city in all of Baja.

El Triunfo is a town in La Paz Municipality, Baja California Sur, Mexico, about 4.5 miles north of San Antonio. The town is located at an elevation of 483 meters (1,585 feet) above sea level.

In 1862, silver and gold were discovered in the southern Baja California Sur mountains, leading miners from Mexico and the United States to rush to settle in El Triunfo in a gold rush. Once the largest city in Baja California Sur, it was home to more than 10,000 miners. In its heyday the town was a cultural center, the first in the region to install electricity and telephones. Pianos and other instruments were brought to El Triunfo from around the world and a piano museum still exists. When mines shut down in 1926, most of the townspeople left to look for work elsewhere. The 2010 census reported a population of 327 inhabitants.

Today, El Triunfo is one of the best preserved 19th and 20th century mining communities in North America and remains an important site for archaeological research. A notable feature of the town is the 47-meter-high smokestack constructed in 1890 for El Progreso Mining Company. It is called “La Ramona”, named after Saint Raymond, on whose feast day the project was completed on.

Sierra de la laguna sits in the middle of on the bottom road loop of La Paz, Cabo San Lucas and Cabo Pulmo. It contains many valleys providing great opportunities to hike and swim.

Just a short ride off MEX1 between Guerrero Negro and San Ignacio is the beautiful San Francisco De La Sierra.