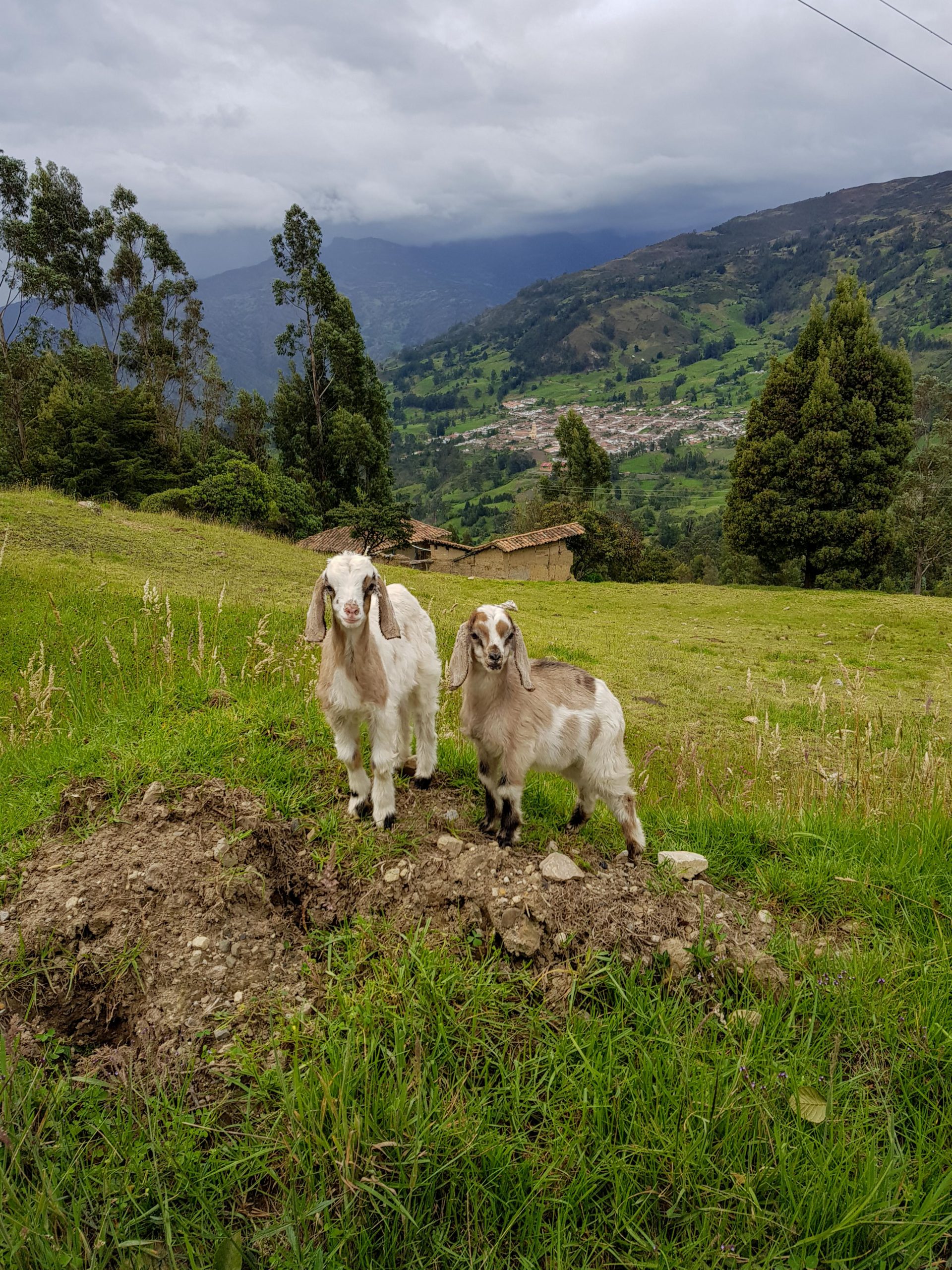 One of Colombia’s most spectacular national parks, PNN El Cocuy is mostly made up of a diverse ecosystem known as the páramo. This glacially formed, neotropical system of valleys, plains and mountain lakes includes the largest glacier zone in South America north of the equator. The park has 15 peaks that are at least 5000m, the highest being Ritacuba Blanco at 5330m, and is an outdoor playground popular for trekking, mountaineering, camping and climbing, although many activities are currently restricted.

Established in 1977, the park covers 306,000 hectares. The western boundary begins at the 4000m elevation line; the eastern half of the park drops to just 600m elevation to the Colombian llanos (plains).

The park is huge and varies in altitude greatly. This is one of the most remote places in Colombia and has only been ‘open’ for tourists in the last decade.

Established in 1977, the park covers 306,000 hectares. The western boundary begins at the 4000m elevation line; the eastern half of the park drops to just 600m elevation to the Colombian llanos (plains).

Among the park’s most famous features is an unusual rock formation called the Púlpito del Diablo (5120m; Devil’s Pulpit), but it’s just one of many spectacular peaks. Sadly, the park’s glacier fields are rapidly melting due to climate change. Park officials believe that if melting continues at the present rate, the glaciers will be gone within 20 to 30 years.

Despite the harsh environment, PNN El Cocuy is home to diverse species of flora and fauna. Animals you might encounter include the spectacled bear (also called the Andean bear), deer, eagles, condors, mountain tapirs, chinchillas and the beautiful spotted ocelot. The mountaintop plains are covered in a variety of shrubbery, the best known being the yellow-flowered frailejón that’s native to the area.

El Cocuy town is located at the base of the National Park. It is a beautiful town with numerous options for accommodation.